Intermittence Series "I conquered the lining of the coloured sky and tore it off, put colour into the resulting bag and tied a knot, Fly! A white, free, endless-infinity-is before you!“ Kazimir Malevich 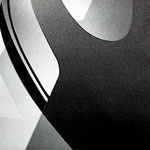 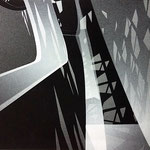 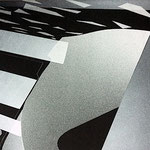 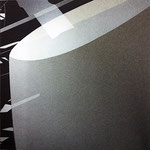 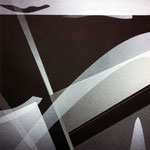 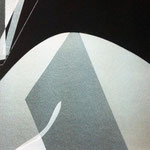 I started these drawings for a commissioned work by Zaha for the Beethoven Symphony Hall , in Bonn.   It was never build to this day.

They are my first sketches for the final work, now part of the Zaha Hadid collection.

I decided to de-construct them , like a jigsaw that doesn't build into a final image. Then I thought of my humble beginnings in Brazil when I met a musician called Walter Smetak.  I recall a conversation with the master, just a couple of years before his death. We spoke about how he got into making sounds so different to what he learned as a classic musician in Vienna. That's when he told me "I had to unlearn" , continuing to explain how classical education gave him the basis to create something so radically different like his microtonal compositions.   They were de-constructed sounds, but yet preserving of magnitude of classical piece.

Based on that, I decided to re-invent this set of paintings that all together were the basis for another work that supposed to make sense in aver different way.  I wanted to focus on emptiness and rhythm combined to a sense of light and movement. 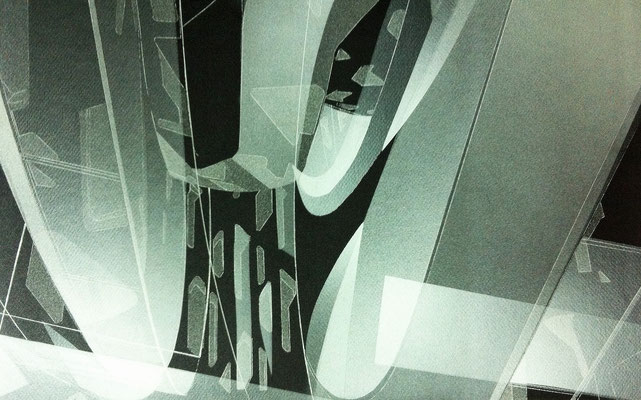 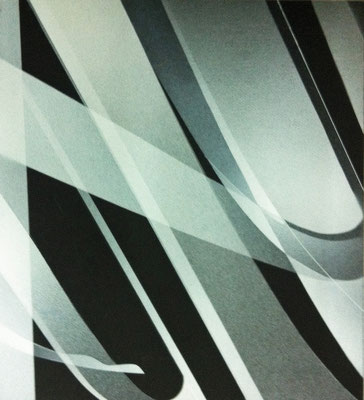 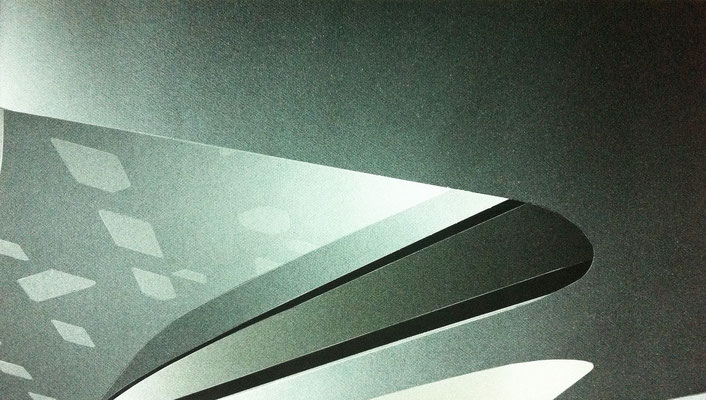 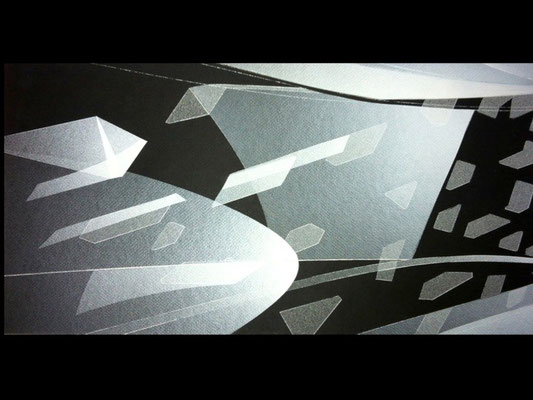 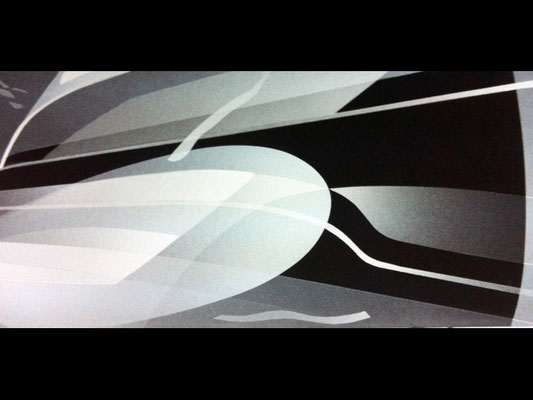