When I work with architecture drawings, I generally have two thoughts: controlling and letting it go. The first is an obvious thought and strongly supported by the geometry necessary for making all come to real life.   I am generally not interested in giving any purpose or meaning nor does the idea of real cross my mind.  No Platonic Geometry is an exercise where I try to experiment with what I feel whilst drawing.  In this case I decided to use the digital tool every architect is obliged to learn at todays schools of architecture.    I must admit it is a tool I am familiar with for many years, in fact decades, however, I never produced any drawings where the purpose of the work would be solely focusing on the drawing itself. I needed to explore mathematical "Errors" within the program's algorithm.  In fact the idea of perfection is what's in my mind all the time, and how to lose the obsession for it. So perhaps behind all these filigrees and intricate lines what I'm looking for is a map to a labyrinth where I'm lost within and I'm walking through it.  I also feel detached from who I am, although I'm obsessed with the idea of controlling the uncontrollable and enjoy thinking it is all the result of my decisions.

In this series I started all drawing digitally, inside a 3D modelling software. A tool used by most architects of today to create all their drawings. However unlike any architect, my decision was to build objects without any purpose nor commitment to the real, only possible in virtual reality.

I made that decision to feel as an anti-architect. So my focus wasn't on creating something which could transit to the real world, but to explore drawing in digital form.  Digital drawing is essentially a contrived tool, so I decided to abandon the idea of controlling. My only decision was  to remain in the digital realm.

I felt this exercise which uses the rational mind in the process of drawing, and it's all precisely drawn, but the idea came as the result of

It's all deliberate as an act but it comes from my unconscious. A world I get in touch when I'm drawing.

To me it is important that it results as an invitation to pull the viewer into the drawing.

Trying to make a picture of something that doesn't exist.

I suddenly decided to get rid of the colour change all to white on to the black paper. I've worked in the past with reds on black, then blues, blacks onto black paper, and whites onto black as well as onto white paper. It sort of introduces a simplified element and it becomes more focused on the lines and the forming of the composition. I come from a very colourful world with very intense light and this exercise worked for me as a filter to engage all what was new in terms of using architecture as language in my work. This was when I first started to paint for Zaha. It was something very new for her too. I also recall a chat with Fiona Rae using a show in Berlin she told me that in her practice her rule was the surprise move...and also trying to depict something that doesn't exist.

So With these word in my mind and without thinking about it before it all happened, but making decisions only after every move.

My intention is always to pull-away  from the architectural object and focus on its geometry but never concluding into something three dimensional.

it's all  I have to do is making decisions  to coming up with something. A lot of decisions are made straight forward. I want to explore the idea of choosing one thing over another like in real life. to establish that one thing is more important than another is something I want to avoid here. not to choose not to judge and yet make decisions based on these principles.being something and nothing at the same time. .  I'm interested in aspects of creativity one more liberating in opposed to another contained. 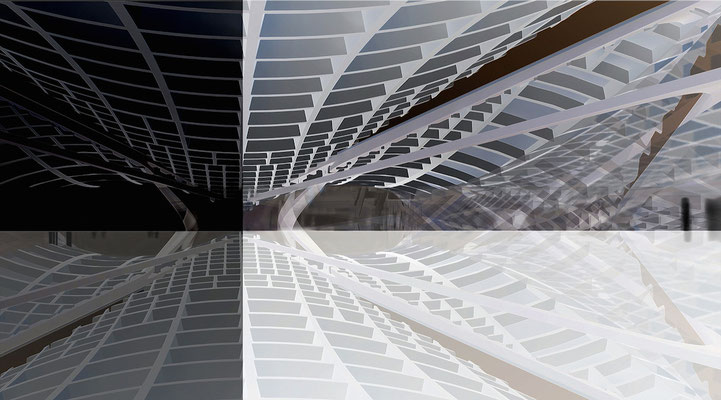 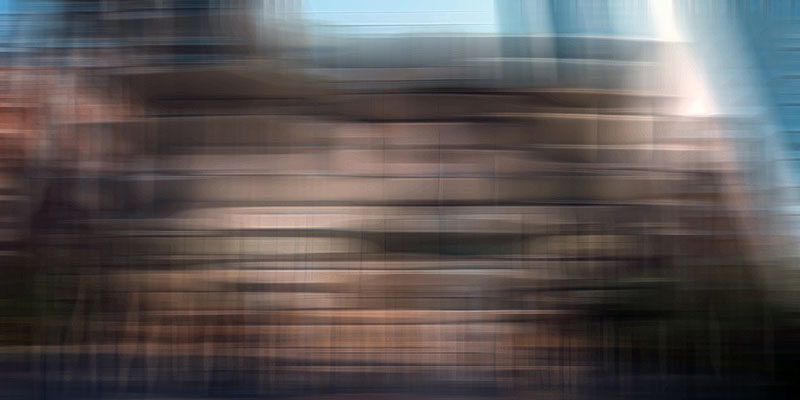